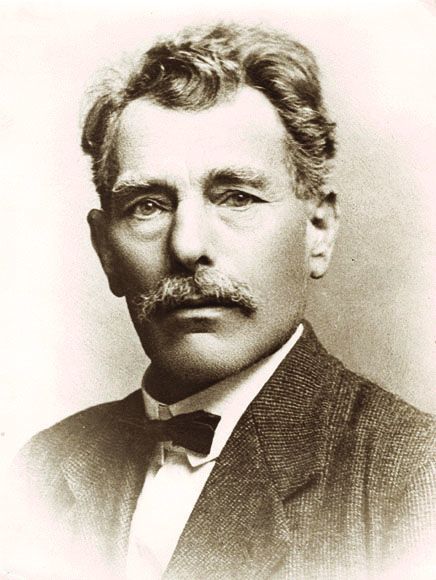 Zanzi was founded in 1920 by Giovanni Zanzi, a man with remarkable entrepreneurial flair.

Thanks to his perseverance and the help of his five sons, the company grew rapidly to become an important manufacturer in the mechanical production sector in the 1940s. Right from the start Zanzi stood out for its innovative ability in valve production, which was proved by the invention and patenting of its sodium‑cooled hollow valves in the 1930s, a type of valve that even today is widely used in different types of engines.

At the end of the 1950s Zanzi, which at the time was already the undisputed leader in the production of aeronautical engine valves, expanded into new sectors with its decision to concentrate on producing special valves for internal combustion engines. This evolution was fuelled by the determination and passion for mechanics that Giovanni Zanzi was able to pass on to his sons, the same passion that even after all these years, is still the main driving force behind the company.

Since then, Zanzi has been growing steadily, supported by the continuing and determined commitment of all the members of the Zanzi family, which has now reached its fourth generation. 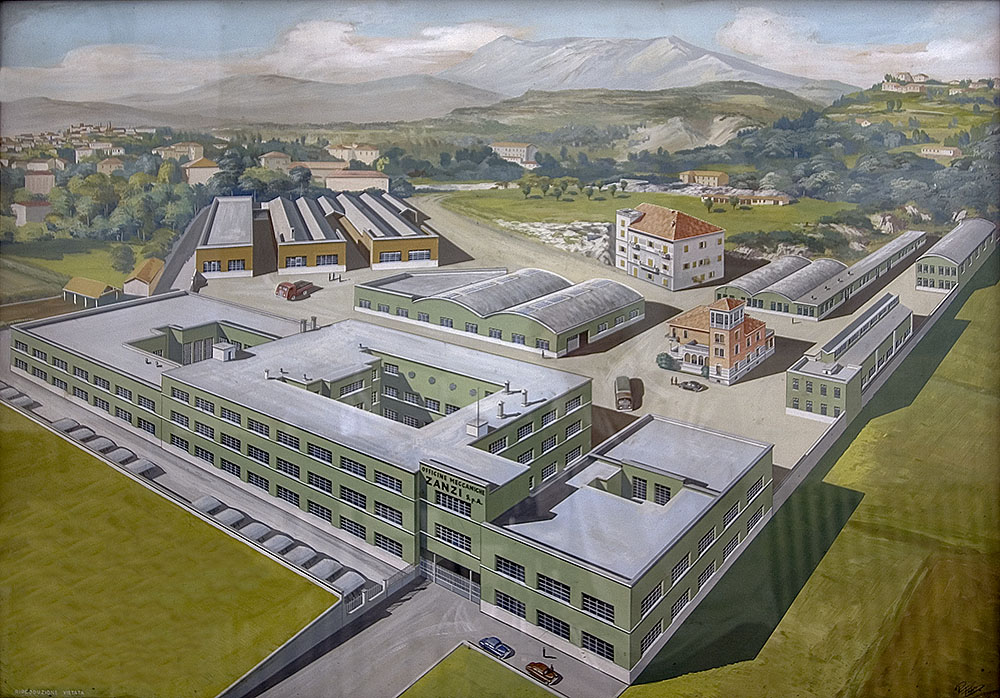 We use cookies to make sure you can have the best experience on our site. If you continue to use this site we will assume that you are happy with it.OkPrivacy policy